Immanuel Kant was a real pissant
who was very rarely stable.
Heidegger, Heidegger was a boozy beggar
who could think you under the table.
David Hume could out consume
Wilhelm Friedrich Hegel,
And Wittgenstein was a beery swine
who was just as sloshed as Schlegel.

There’s nothing Nietzsche couldn’t teach ya
’bout the raisin’ of the wrist.
Socrates himself was permanently pissed.

John Stuart Mill, of his own free will,
after half a pint of shandy was particularly ill.
Plato, they say, could stick it away,
‘alf a crate of whiskey every day!
Aristotle, Aristotle was a bugger for the bottle,
and Hobbes was fond of his Dram.
And Rene Descartes was a drunken fart:
“I drink, therefore I am.”

Yes, Socrates himself is particularly missed;
A lovely little thinker, but a bugger when he’s pissed.
— Monty Python 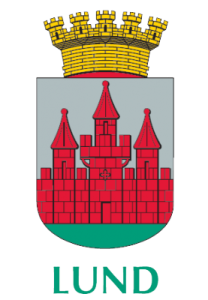